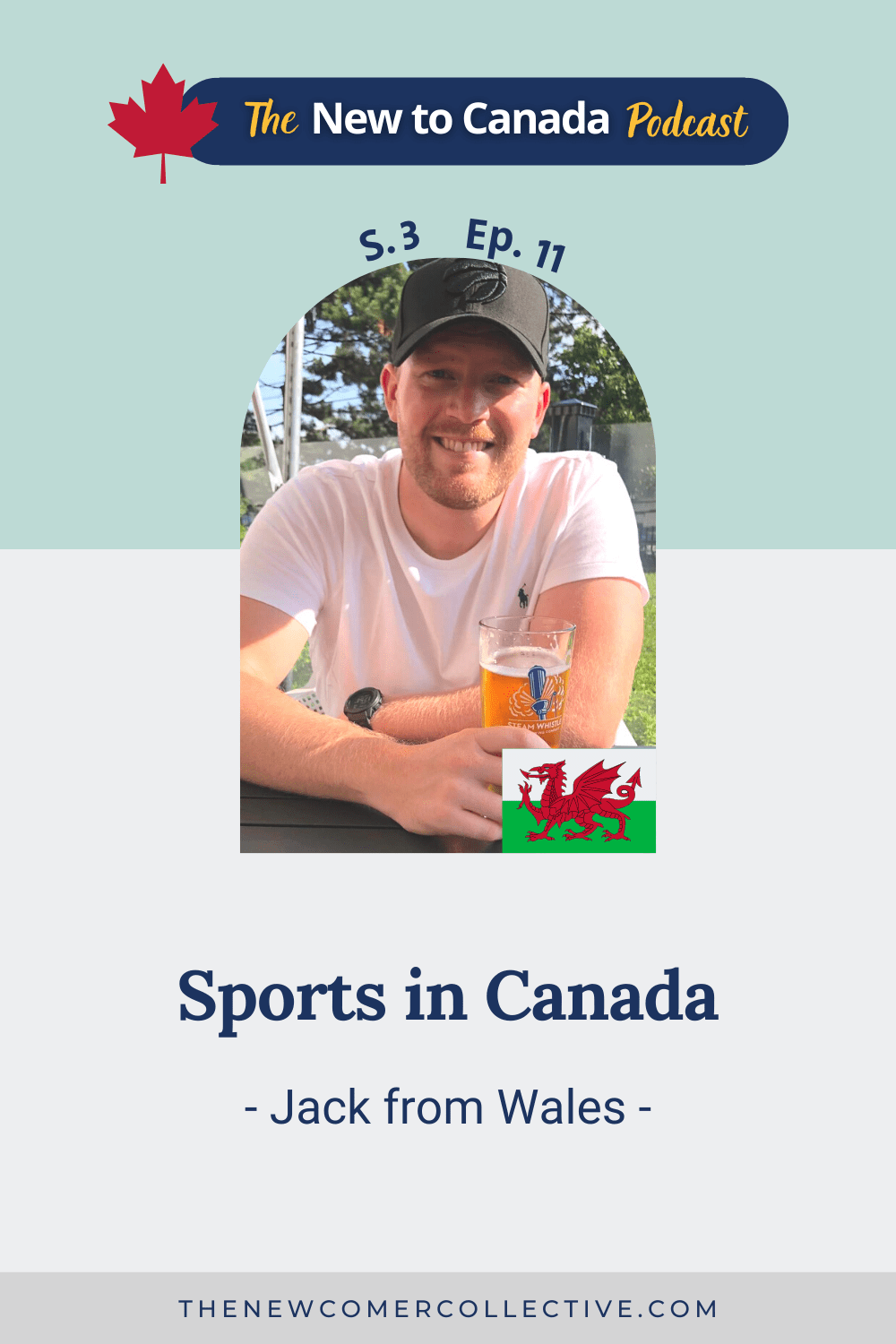 Sports in Canada: If you’ve grown up religiously following your country’s chosen national sports, it can be a real culture shock when you move to a new country where those sports just aren’t as popular… Enter this episode’s guest, Jack Tanetta from Wales, United Kingdom. Jack was studying at Cardiff University when he met his Canadian now-fiancée and moved to her Ontario hometown in Ontario. In this episode, we discuss Jack’s tactic of using sports in Canada as a tool to meet new people and feel more at home. We also chat about the power of social media for job searching, Canadian weather, and what to expect when driving on Canadian roads…

You don’t want to miss:

PLUS, the Welsh language: How to pronounce the longest place name in Europe: “Llanfairpwllgwyngyllgogerychwyrndrobwllllantysiliogogogoch”

Don’t forget to join the Newcomer Collective so you don’t miss out on any of our inspiring interviews and valuable ‘life in Canada’ lessons.
And, if you enjoyed this episode, please let us know by leaving a review on your favourite podcast app – Until next week! 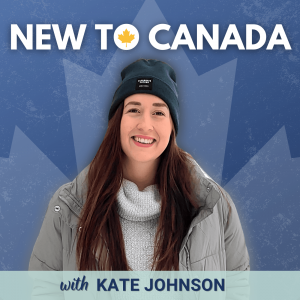 Listen to other newcomers’ stories on the New to Canada podcast! Learn all about their native countries, why they chose Canada as their new home, and the lessons they’ve learnt along the way. 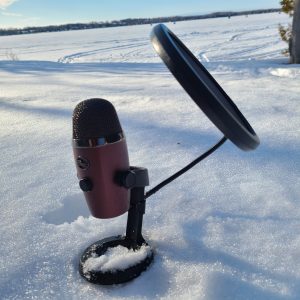