The event is being held on the 2nd floor of the Toronto Reference Library, 789 Yonge Street, Toronto, M4W 2G8 – in the Bram & Bluma Appel Salon.

Listen to the podcast 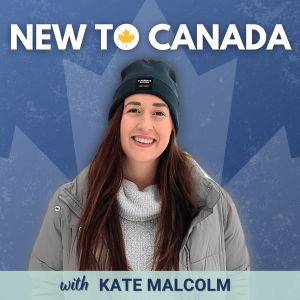 Sign up to the Newcomer Collective and join a community of newcomers to Canada who just “gets it” – Learn from others who have moved before you and find your joy abroad!